From Final Fantasy 9 Remake to Final Fantasy 7 Remake part 2 and most definitely a Final Fantasy 16 trailer! So many things are expected to show up. What do you guys think is coming?! This Friday morning Square Enix presents will be kicking off to showcase to us their upcoming titles! The opening showcase will run about 2 hours long and starts at 6AM EST so click the link below to our stream so you guys do not miss out on it! We will be staying up to cover all the info they have revealed to us and hopefully we get to see some crazy titles. They already have schedules ready to showcase to us that Final Fantasy mobile games will have their own respective days. But I truly believe that this showcase could bring us some titles we were not expecting to see.
TGS 2021 LIVE! https://youtu.be/6N03NC7r4Qk
Follow Twitch! https://www.twitch.tv/bltzz
Twitch Giveaway! https://www.twitch.tv/products/bltzz/ticket
Members Giveaway https://bit.ly/BltzZJoin
Patreon Giveaway https://www.patreon.com/BltzZ
If you’d like to support the channel and me directly without YouTube taking a big cut feel free to Dono Here! https://streamlabs.com/UCzsJLyYOl6idSCmvjs1K4w
Merch Store! https://teespring.com/stores/bltzzstore
SecretLabs Chairs Affiliate Link!: https://bit.ly/2ToRZXH
Promo Code: BLTZZ at https://mnscpd.com/BltzZ for
20% OFF your ENTIRE Order + FREE Shipping!
The Ultimate Tool for your Jewels!
Promo Code: BLTZZ at NordVPN.com for 68% OFF 2 Years!
Don’t miss the deal of the century! Protect your Jewels and your DATA!
Join \u0026 Become a MEMBER!
https://www.youtube.com/channel/UCzsJLyYOl6idSCmvjs1K4w/join 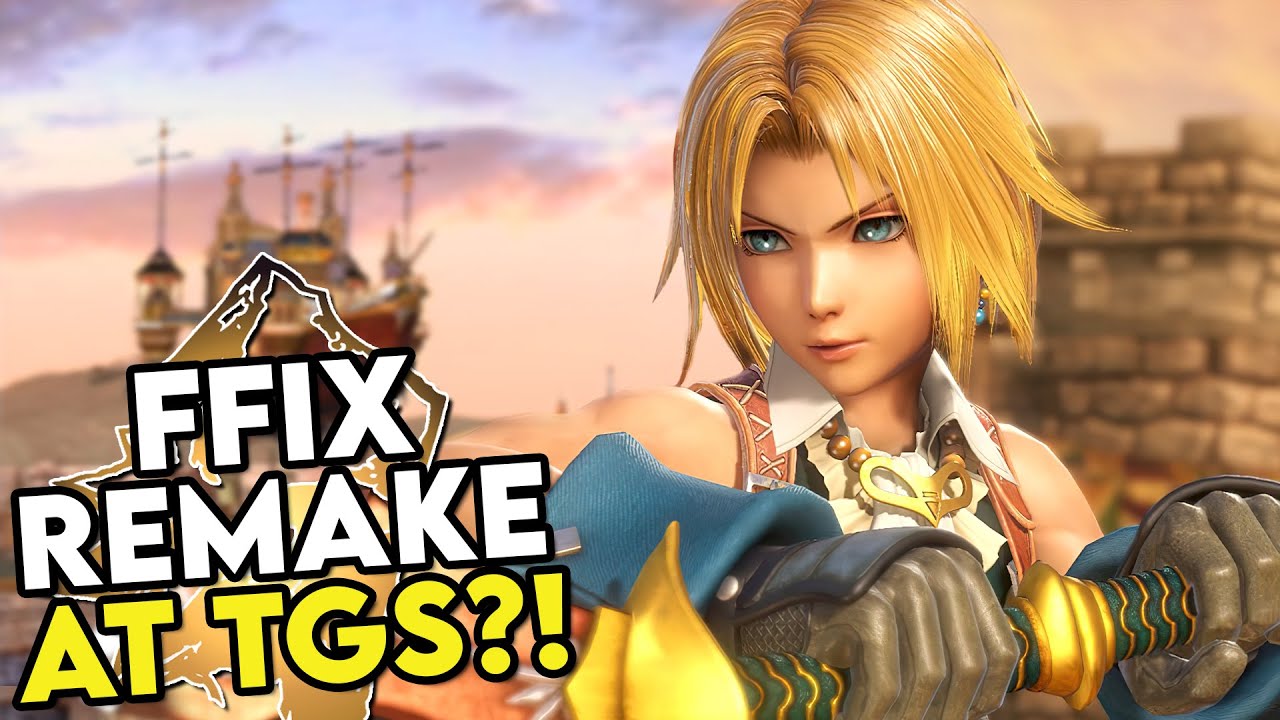 Next up FF2, probably my least played of the first 10 games in the series. We’ll be doing a lot of Science! to see how the systems and mechanics work, hoping for positive changes. This series probably has more video run length than necessary, but we were trying things out 🙂
Playlist:
https://bit.ly/BlueFF2PR
Check out the Steam Group for more information about the Channel:
http://bit.ly/BlueTubers
Interested in supporting me? Check out my Patreon:
https://www.patreon.com/BlueAnkylo
Also there’s a Discord if you’d like to chat with the community or myself more directly:
https://discord.gg/YehRPgW 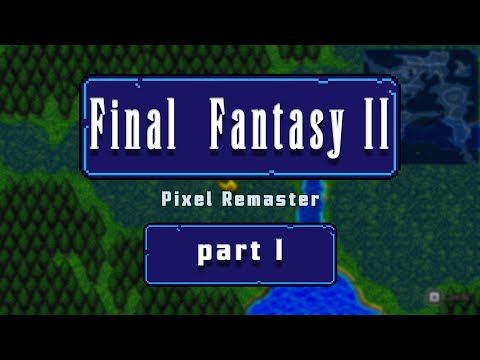 Battle, START! 2:40
2nd Tier 4:10
3rd Tier 6:50
Kefka! 8:50
The end draws near… 13:18
Good night, sweet prince 15:00
Ending Sequence 16:50
Skip 26:05 27:00 That’s total BS
And you 27:50
Soaring Credits 30:00
Final Fantasy Main Theme, Start; Credits End 35:00
THE END 38:20 (And no stars. Seriously, you don’t have to watch any further than that)
So this was the video footage I took of my completion of my first playthrough of Final Fantasy 6. Honestly, I was completely over prepared for it, and it made me really, really sad. Kefka is easily my favorite Final Fantasy character (so far at least), and I wanted to the battle to be memorable. I suppose it was in how much it DIDN’T give me trouble. I didn’t even get all of Dancing Mad. I wished Cyan got to be involved in the fight, in that he had a personal score to settle with Kefka, but I am, however, truly grateful that Celes delivered the finishing blow. I think that is only fitting, considering she knew him best. I wish he had said more, but hopefully that, and/or more expressions and body language, etc. will be covered when they make the FFVI remake, like they’re doing with VII, which I eagerly look forward to.
The video quality is not all that great at times, but it is the standard Steam recorder, and when I make future videos, I plan to use a different recording program. It’s actually not so bad for most of the recording. It just seemed to have trouble handling the tremendous magnitude that is Kefka.
As far as the Steam version of the game goes, I think that everything it doesn’t do the same as the SNES version, it does better. Despite popular belief, I found the sprites to be vivid and vibrant, and the backgrounds and locations to be stunning. All major changes have been to streamline menus and mechanics, and the use of the updated translation and extra dungeons of the GBA version. Don’t listen to anyone telling you that this version sucks. Anyone who tells you that the original is completely better and this new version is garbage is part of a nostalgiatripping circle jerk, to put it frankly. It’s more portable, easier to stream, screencap, and record, and easier to use. It also makes it easier for people to legitimately play the game in a legal way without having to buy a very expensive cart. The fact it can be modded more to your tastes is a major plus, as well. Also the fact that this game is pretty much considered to be one of the best RPGs of all time, yet is hardly ever touched in the form of updates or revisits, then when it is all people do is complain completely baffles me. This game is certainly worth your time and easily worth $16. 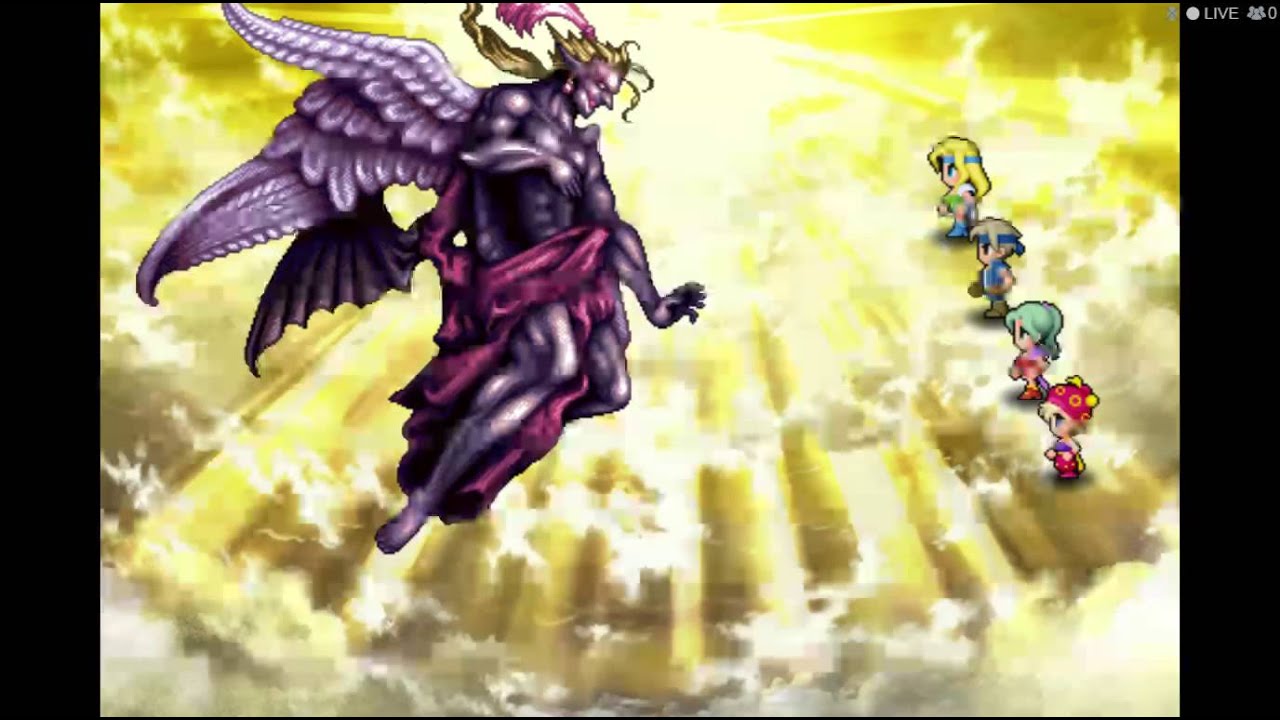 Download via Bandcamp : https://evergreen2.bandcamp.com/track/finalfantasyvidancingmadsymphonicarrange
Dancing Mad(妖星乱舞) is the final boss theme of Final Fantasy 6, composed by Nobuo Uematsu(植松伸夫). The theme is divided into four movements, which play during the four separate tiers, against Kefka Palazzo.
It is one of my favorite video game music, and I think it is the best final boss theme ever written. I arranged it to feel more symphonic and more realistic, like recent game music. I hope you enjoy this arrangement. 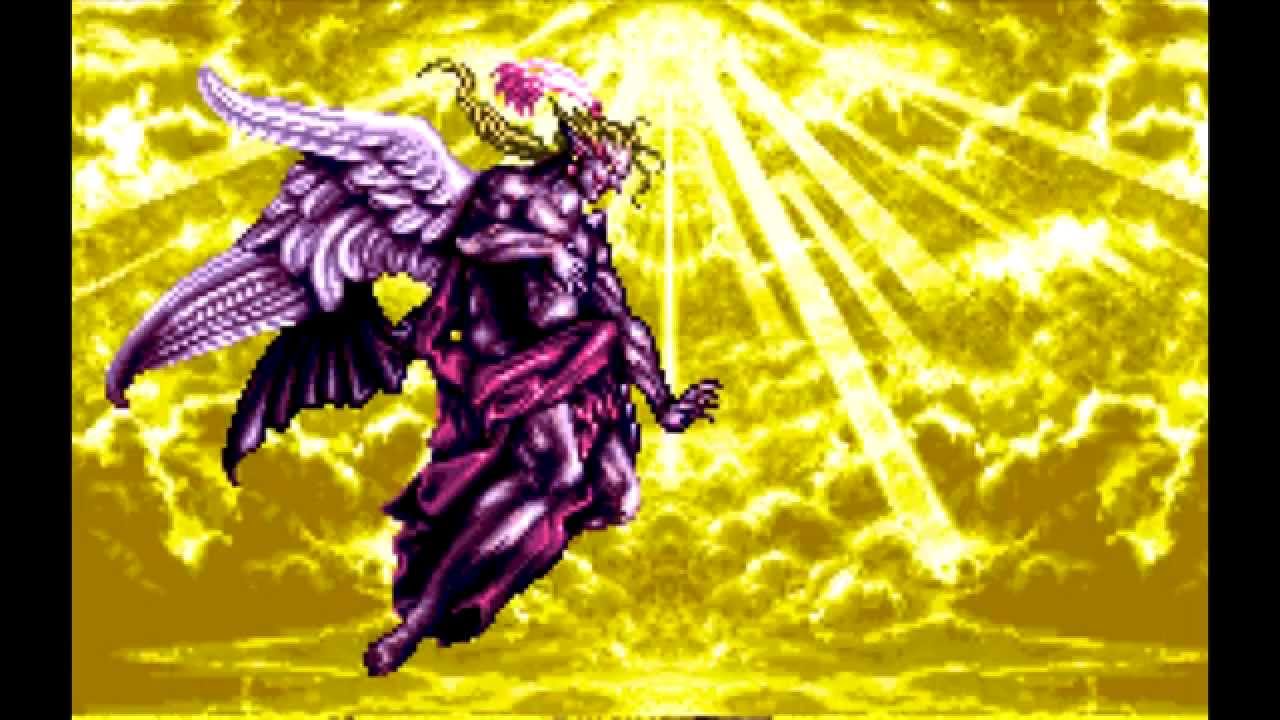